abril 10, 2012
Frédéric Moser &
Philippe Schwinger
were born in 1966/61 at Saint-Imier (Switzerland). From 1988-91 they are co-directors of “l’atelier ici et maintenant”, an independent theatre company based in Lausanne. From 1993-98 they study at the High School for Visual Arts in Geneva. They win the “Swiss Art Award” 3 times in a row (in 98-99-2000) and the Providentia “YoungArt 2000” prize. In 2001 they are invited for 6 month at the Akademy Schloss Solitude in Stuttgart. In 2002 they receive the One Year Scolarship & Studio in Berlin of the Swiss Federal Office of Culture. In 2003 they are invited to the first residence program at the Centre for Contemporary Art Ujazdowski Castle in Warsaw. In 2004 they represent the Swiss Contribution at the 26th International Biennal of Contemporary Art of São Paulo.
They presently live and work in Berlin. 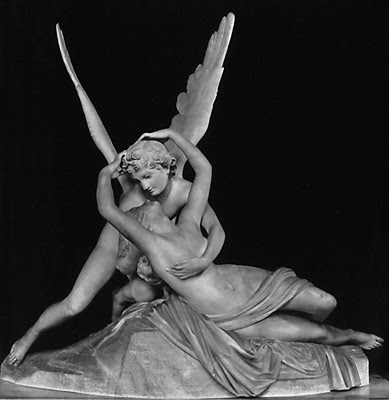